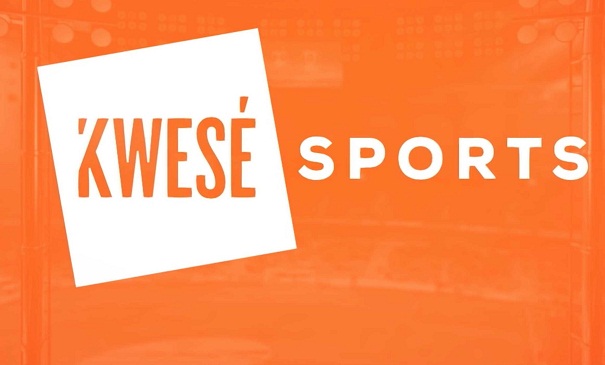 KweséSports has been announced as the new title sponsor for the Nigeria Men’s Premier Basketball League on a 5-year deal worth a total of $12-million.

NBBF president Tijani Umar made the announcement during the formal signing of the agreement and unveiling of the title sponsor in Abuja.

He added that the ground-breaking sponsorship deal, which will span the 2017 to 2021 seasons, is at a license fee of $2.2-million per season for all NBBF events, including the Women’s Premier Basketball League.

The per season deal is bigger than the previous four-year deal with the former sponsors, which was worth $1.5-million for the duration of the four-year sponsorship deal.

The new season begins on Thursday, 13 April in Lagos and Kwesé will show the Hoops & Read vs Police Baton clash LIVE and FREE on Kwesé Free Sports at 17:00 (CAT), followed by the Customs vs Kwara Falcons match.