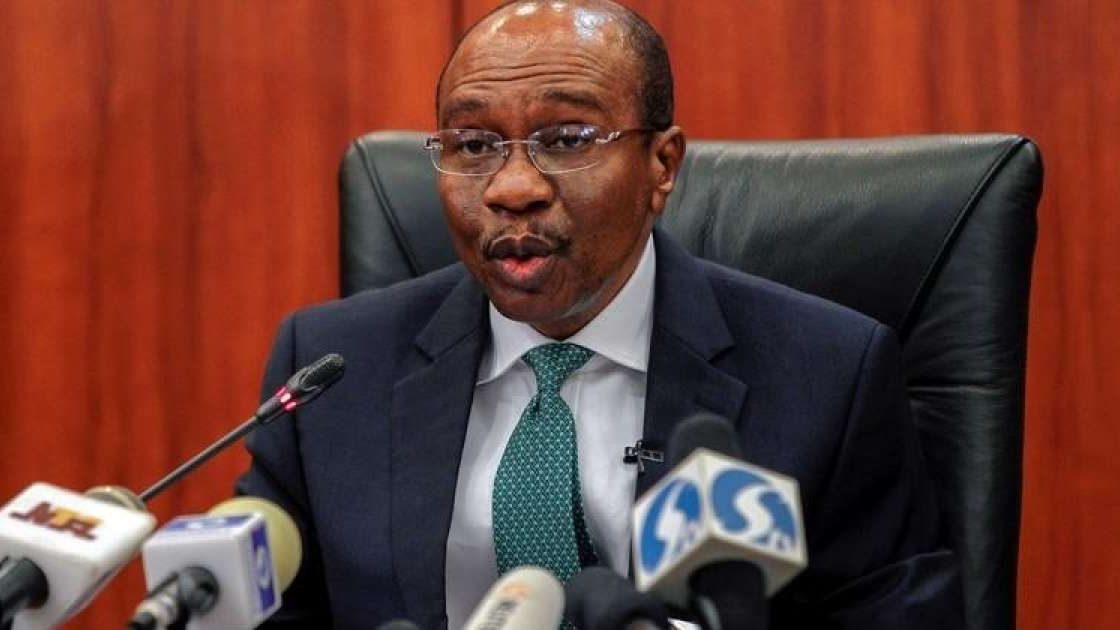 Godwin Emefiele, Governor of the Central Bank of Nigeria, has said that Nigeria should be out of recession by the third quarter of 2017 with the current efforts being made by the federal government to revive the economy.

“We are very much optimistic that by the end of the second quarter, or latest the third quarter, we should be out of recession that we are in right now,” he said.

Emefiele made this disclosure in Abuja, on Tuesday, after meeting with the Senator Bukola Saraki, President of the Nigeria Senate, and Rafiu Ibrahim, Chairman, Senate Committee on Banking, Insurance and Other Financial Institutions.

The CBN Governor explained to journalists after the meeting that he held discussions with the senate leadership to discuss the state of the economy.

“Right now, it hovers between N370 and N380. I think it’s an opportunity for me to say that we are going to continue this intervention because the reserves look very good. As I speak to you, our (external) reserves stand at above $31bn and that provides us enough of firepower or ammunition to be able to defend the currency, and we will do so with all intensity to ensure that foreign exchange is procured by everybody.

“It is the market or window that is opened for them to bring in their foreign exchange and come into the market on what we call a willing-buyer, willing-seller basis, in which case there will be no form of any price intervention by anybody, including the Central Bank of Nigeria.

“Indeed, with the kind of firepower that we have, we are also going to play in that market to ensure that as the prices move on based on the managed float regime that we run, we should be able to control the price based on the willing-buyer, willing-seller basis.”

Senator Ibrahim described the meeting as necessary between the legislature and the apex financial institution in the country in order to get Nigeria out of the economic recession.

“As usual, the leadership of the Senate is always engaging the most important sectors of our economy. So, we had a discussion with the Senate President and the (CBN) governor and they were briefed just like he (Emefiele) has given you an overview of the briefing.

“We have proffered more solutions, which will result in more policy directions very soon, because the major reason is for us to attract foreign direct investments so that the watchers, that is, the reserves, and the monetary aspect of the economy will be intact and the intervention will be sustainable.

“So, we are happy with what they (CBN) are doing and we have been able to proffer more solutions as usual and more suggestions. We are hopeful that by the grace of God, we will be able to sustain working together.”