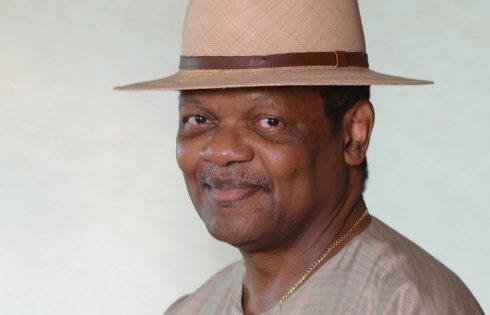 Atedo Peterside has resigned as chairman of the board from Stanbic IBTC Bank Plc.

Peterside was Chief Executive Officer of the bank from 1989 when it began operations to 2007 during its merger. He served as chairman from 2007 until his resignation in 2017.

“I believe this is the ideal time for me to resign from the board of Stanbic IBTC Holdings Plc with effect from the close of business on March 31, 2017 and to move on,” Peterside said in a letter addressed to Stanbic IBTC board on Tuesday.

“We have a strong tradition of careful succession planning at both Stanbic IBTC and the Standard Bank Group. I look forward to a new chapter where my interactions with Stanbic IBTC will be exclusively from the outside and/or from Johannesburg, that is, looking in from the outside like every other parent company non-executive does when looking at all the group subsidiary operations across the Africa regions.”

Peterside explained that he was due for retirement much earlier, in 2015, but the unending dispute with the Financial Reporting Council influenced his decision to stay much longer as chairman of the Stanbic IBTC group.

“I would like to seize this opportunity to thank all the directors of Stanbic IBTC for the support through the years. From April 1, 2017, I will not be available to discuss our Nigerian operations unless required to do so by the parent board. In business terms in Nigeria, I would like to be able to concentrate largely on ANAP Business Jets Limited, which I founded a couple of years ago and where I am Chairman.”

By our reporter/ Abdulmalik Tanko, a teacher arrested over the murder of Hanifa Abubakar, a five-year-old pupil in Kano, has narrated how he killed…

Chidi Tony/ Akwa Ibom State internal Revenue Service said it is targeting to generate  over N43.8bn as it Internally generated Revenue for the 2022…

An SS2 student of Elkenemy College of Islamic Theology in Borno, identified as Ahmed Umar Goni, allegedly used a razor blade to slit the…

By our reporter/ Heavily armed Gunmen on Thursday night kidnapped Otokito Federal Oparmiola, the Bayelsa state commissioner of trade and commerce. According to an…