Tony Okoh || The people of Eket local government area of Akwa ibom state has lauded the state governor, Mr. Udom Emmanuel massive infrastructural development of the area after many years of neglect. 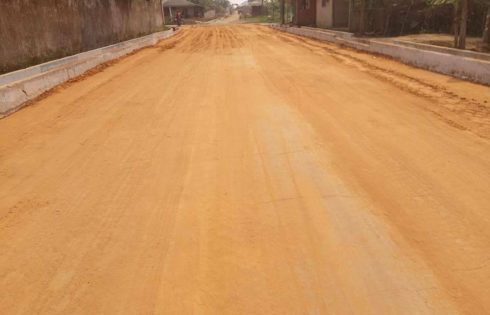 One of the ongoing road projects

He expressed satisfaction with the quality of roads constructed by the state government stressing ” the people Ekid Nation will vote en-masse for him in appreciation of his good works in Ekid Nation in particular and the entire Akwa Ibom State.

“This is good governance brought to the grassroots. On behalf of my people, I must say that Eket people are joyous and happy. Indeed, there is no obstacle on our way because I know we still have six more years of robust leadership and high quality roads construction. 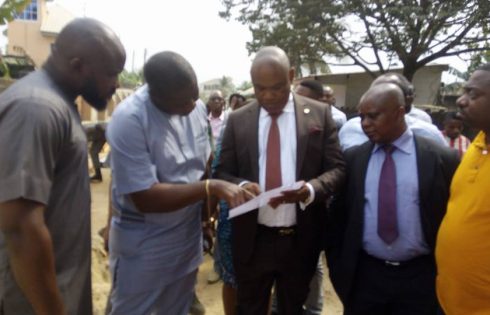 “If I have my way, I would tell the governor not to come to Eket for his re-election campaigns because we have since declared our stands that Mr. Udom Emmanuel has eight years to remain as Governor of Akwa Ibom State”. 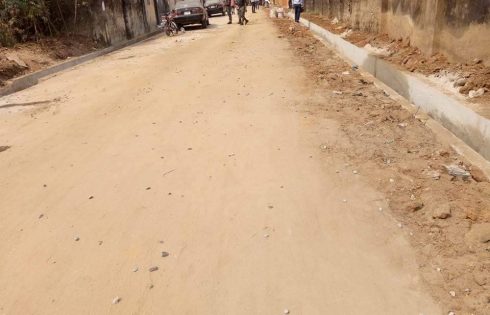 The Commissioner assured that the eight roads under construction in the area would be commissioned by the governor May this year to mark the governor’s third year anniversary. 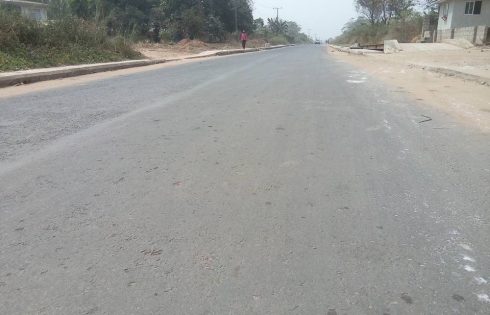 One of the completed road projects

“In Eket, I can state authoritatively say that I am satisfied with what we have done here, His Excellency has also assured that he is going to redouble his efforts here”, the Commissioner noted.

By our reporter/ Former, South African President, Thabo Mbeki, on Thursday said he worked with Abdulsalami Abubakar, former head of state of Nigeria, to…

A new variant of the coronavirus has been detected in South Africa. The variant, B.1.1.529, is said to have a high number of mutations, which…

By our reporter/ The current fuel subsidy regime is not beneficial to Nigerians, Kaduna state governor, Nasir el-Rufai has said said. The governor, who…