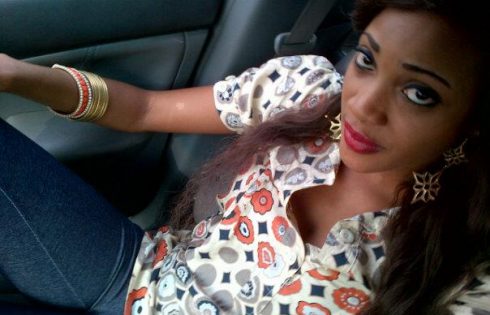 The killers of late Cynthia Osokogu have been sentenced to death.

In a judgment delivered today by Justice Olabisi Akinlade at a Lagos State High Court in Igbosere, Lagos, the duo of Okwumo Nwabufo and Olisaeloka Ezike were convicted of murdering Osokogu and received the death sentence as penalty for their crime.

Osokogu was murdered on July 22, 2012 at Cosmilla Hotel, Lake View Estate, FESTAC Town, while visiting her friends (whom she had made acquaintance with via Facebook) who later became her murderers.

The 24-year-old Osokogu was a postgraduate student of the Nasarawa State University until her death.

Though the convicts had earlier pled not guilty to all the charges brought against them, Justice Akinlade, in her judgment, said that the evidences brought before the court and against the convicts were compelling.

More details on this story soon.