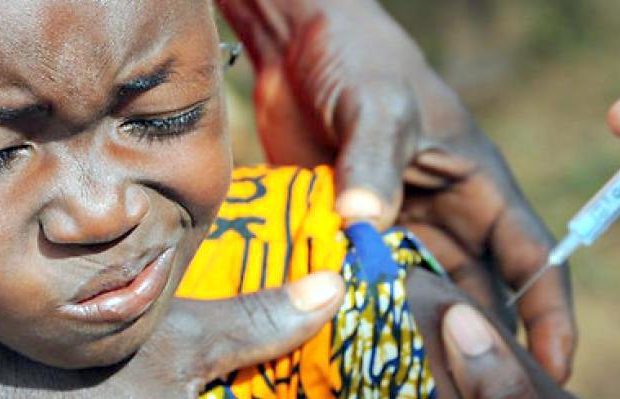 Thirty-three persons have died from Cerebrol Spinal Meningitis in Niger State, according to a new report from the state.

According to Yahaya Na’uzo, executive director of the state Primary Health Care Development Agency (SPCDA), disclosed that nine persons died from the type C meningitis while the remaining 24 died of the type A and B since the outbreak of the disease.

Na’uzo said that the disease is being controlled in Magama, Agwara, Rijau, Kontagora local government areas.

“We now have fewer cases reported per day because communities have been sensitised to report to the nearest hospital as soon as they suspect any case of meningitis,” he said.

“People have been educated to quickly report to the nearest hospital once they experience symptoms such as fever, vomiting and stiffness of the neck.

“With this, more people have been coming and the situation has stabilised as no more high report of confirmed cases.”

Na’uzo said the agency is expecting medicines from international communities and a round of vaccination will commence immediately they receive the Type C meningitis vaccines.