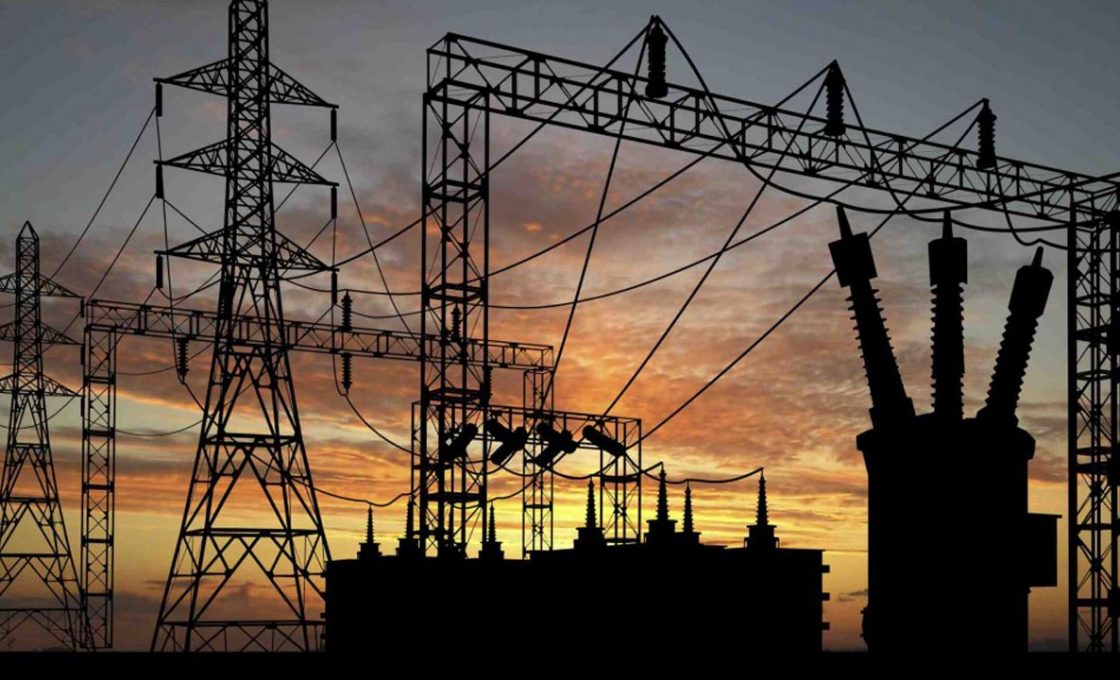 The Transmission Company of Nigeria has announced that power generation across Nigeria has attained a new peak of 5,222.3 megawatts.

The TCN made this announcement on December 18 through a statement from Ndidi Mbah, its General Manager of Public Affairs. Mbah credited the new milestone in power generation to the strategy developed by the present administration to improve supply in the country.

Mbah noted that the TCN’s ability to key into the FG’s plan for the power sector enabled it to develop the Transmission Rehabilitation and Expansion Programme (TREP), which would empower it to execute transmission projects nationwide.

She added that the project required the clearing of TCN’s containers [housing various transmission equipment] stranded at the seaports, in order to enable it complete previously abandoned projects to further expand the transmission grid.

A total 759 containers were abandoned by contractors at the seaports within the last five years and 454 have been cleared by the TCN from March to date. Mbah noted explained that payment for 193 containers have been made and are in the process of being cleared. However, she said that payment for the outstanding 112 containers are yet to be made.

She further explained that all the 454 containers cleared from the ports had been taken to various construction sites of the TCN in Yola, Gulak, Katsina, Jos, Dambatta, Ganmo, Abeokuta, Onitsha and Benin, as well as to Odoguyan, Ede, Igangan, Okene, Walalambe, Akwanga, Kachia, Kumbotso and Kaduna.

She added that the containers had been abandoned at the ports for between two and six years by contractors for various reasons, including suspension of TCN’s Import Duty Exemption Certificates (IDECs) in 2013 by the Ministry of Finance, slow processing of the IDECs by TCN in the past, and inefficiency of the contractors.

“The result was several uncompleted transmission projects in various parts of the country,” Mbah stated.

Mbah reiterated TCN’s commitment to stabilise, rehabilitate and expand the national grid and called on the public to work with it to safeguard transmission facilities across the country.